Currently, I am the Research Director of AI at PARC. As a research director, I track a portfolio of projects from early-stage to mature technologies to decide which efforts make sense for investment. I have to stay up-to-date with the 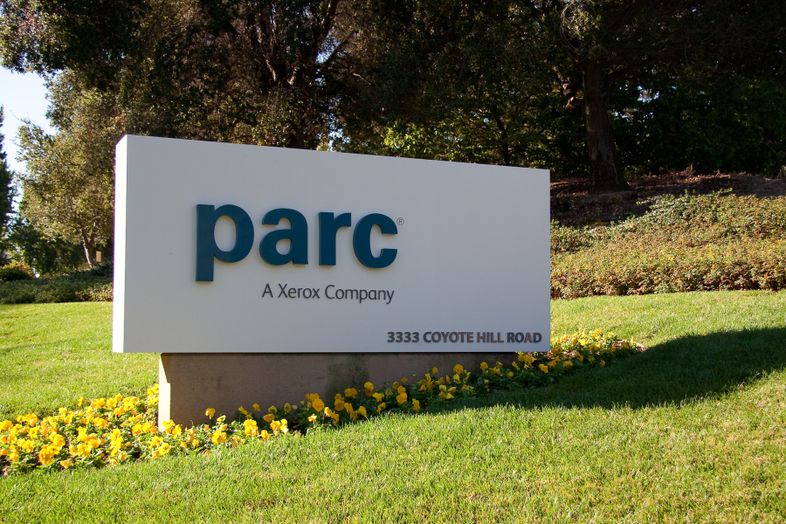 latest and likely future trends in AI and ML. I am also the co-founder and co-chair of the AI Ethics Committee at PARC.

Before my current position, I managed a research group called the Machine Learning and Data Science area in the Interactions and Analytics Lab (IAL). I first started as a Member of Research Staff in the Knowledge, Language, and Interaction area, where we worked on improving humans' relationship with the voluminous quantities of information available not only in the world at large but even within our work and personal lives. My work at PARC has drawn on many approaches such as text retrieval, natural language processing, stochastic analysis, and visualization to help humans find and understand the information relevant to them at a given point in time and within a particular context.

Prior Work and the Early (Commercial) Internet

If you're curious about my experience during the early days of the commercial internet, you can read on for much more information than you ever wanted to know.

Before joining PARC, I worked at Hewlett-Packard as a Software Architect. I first joined HP in July 1997 at a lab in Florham Park, NJ. The lab was primarily focused on HP-UX kernel development and was an interesting group that originally came from the Unix development group at AT&T Bell Labs. They had been spun out into a company called Unix System Labs several years before I joined them. That company was later acquired by Novell, which in turn sold the majority of it to SCO and the rest to HP. I ended up with the HP group. It was very useful and instructive to be working with serious kernel developers who had years of programming experience and knew so much about early Unix days.

By the time I joined the group, they were fully integrated into HP. I was brought on because of experience I had with Internet technologies as they were starting Internet and e-commerce initiatives. We created some of the first full-featured e-commerce solutions in partnership with American Express, AT&T, and early Internet start-ups like Open Market and iCat. The company iCat lasted for about ten minutes I think. Open Market had a longer run. They are the ones who created FastCGI and laughably had the patent for online shopping carts. Fortunately they never tried to assert their claim (that I know of). A few years later the lab was shut down by HP. Some people took jobs with HP and moved to other sites (mostly Ft. Collins, CO), but many had to find work elsewhere. I was lucky enough to have started working with a group in California and was able to continue with HP as a remote teleworker from my home in New York. Eventually I made the move to California where I am now. I ended up working for HP for more than 13 years.

While at HP I worked quite a bit with HP's Virtual Vault, which is a highly secure version of Unix based on the Orange Book, which was part of the Rainbow Series describing security controls from the Department of Defense. The VirtualVault system was basically what the standard calls a CMW (compartmentalized mode workstation). SELinux and TrustedBSD are current projects that follow some of the same approaches. This security work is what led me to Postfix. While I was working on porting various applications to the environment, IBM made their announcement and released Secure Mailer (actually Postfix). Naturally, it caught my eye, and I started replacing Sendmail on all of my systems. Later, I wrote an article for SysAdmin magazine and eventually a book on Postfix.

I ended up working for HP even though I came from an IBM family. My father, brother, uncles, aunts, and both grandfathers worked for IBM, and I have a cousin who continues there now. I like to say my blood runs blue. People have asked if there was any friction within the family since I worked at HP. In fact my father was just relieved that I was starting a 'regular' job and was thrilled. My first job out of college was working on a lobster boat and that shook him a bit. I also did a lot of freelancing before settling in at HP. Actually, I had already tried a regular job a while back doing IT at a brokerage firm. I didn't care for it.

The previous Internet experience that led me to the job with HP came from working with a very early ISP. The company was run by a guy who had worked with early game developers like Atari, and he knew Unix inside and out, and could pound out code in his sleep. His company predated widespread Internet adoption and was a BBS with a rather large membership. He started to provide Internet access to members and later started selling dial-up accounts. I worked with him for a few years and then started my own web hosting business. I had seen that the web would be popular and even sent out marketing letters explaining to people that just as a fax machine is commonplace now when nobody had them several years earlier, soon people would ask matter-of-factly for your website address. Unfortunately being correct but early is the same as being wrong, so I didn't profit in any big way as many early Internet start-ups did. As a matter of fact, after I struggled with designing the architecture for hosting multiple web sites and building tools to manage them, it started to get boring, which is when I went to work for HP and gave up on my own business (too soon as it turned out). I even offered geographically disparate, redundant sites maintaining and mirroring servers in New York and Florida, but hardly anybody had a mission critical web presence at the time, so nobody cared.

I had an early exposure to computers considering my age because my father worked for IBM. As a matter of fact, he worked on the original IBM PC project as part of the team that did the initial study to consider the feasibility of 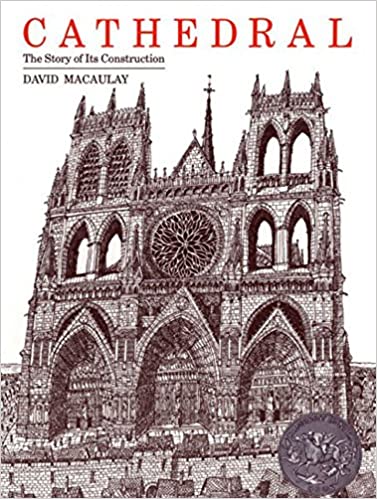 such a product. It was his team that recommended to IBM that the project be handled as if it were a separate entity from the normal IBM processes. There is an interesting historical footnote that not many people probably know. Don Estridge who was in charge of the project gave a book to all of the team members called Cathedral: The Story of Its Construction by David Macaulay. I have my father's copy and a letter from Mr. Estridge. I doubt that Eric Raymond could have known about the book when he wrote "The Cathedral and the Bazaar." If nothing else Raymond has a remarkable knack for titling papers and this one was right on in more ways than he probably knew. On the other hand, there is some irony in the fact that the PC project was a significant break from the normal IBM approach and might have resembled the bazaar more than the cathedral from the normal IBM perspective.

My father's work gave me some early exposure to computers that most people my age did not have. Even before the PC came out, we had a mini computer in our house. I'm not sure exactly what kind of computer it was but I believe it was a knock-off of one of the DEC machines. I learned to write some simple BASIC programs on that system. After IBM started manufacturing the PC, my father brought home different models on loan that I got to play around with until they went back.

Even before the DEC knock-off, we had another family friend who also worked for IBM who made his own computer from various parts. I don't know what he used for a processor, but it had a cassette player for storage and speakers and various buttons for input. It had some crude games and did math and some other things. We thought it was quite cool at the time. I might have been inspired by that (I can't remember now), but in the fifth grade, I made a "computer" for a science project. Of course, it wasn't a computer at all but it did simple arithmetic. With help from my father, I drilled holes in a board to hold some push-button switches and lights arranged in rows. Each row was labeled with a value and the switches each had their own values too. If you held down the right combination of switches to add up to the correct sum for that row, the light would illuminate. It was kind of goofy, but I got to use a soldering iron and think about how computers might actually work. If I had painted it, it could have been a panel right out of an early Star Trek set.

So, I like to say that I grew up with computers, but I never expected to make my living with them when I was younger. As a matter of fact, I studied English literature in college and got a degree in film all the while starting a career in computers without really thinking about it. In 2002, I decided to make myself legitimate and went back to school to get a masters degree in computer science.