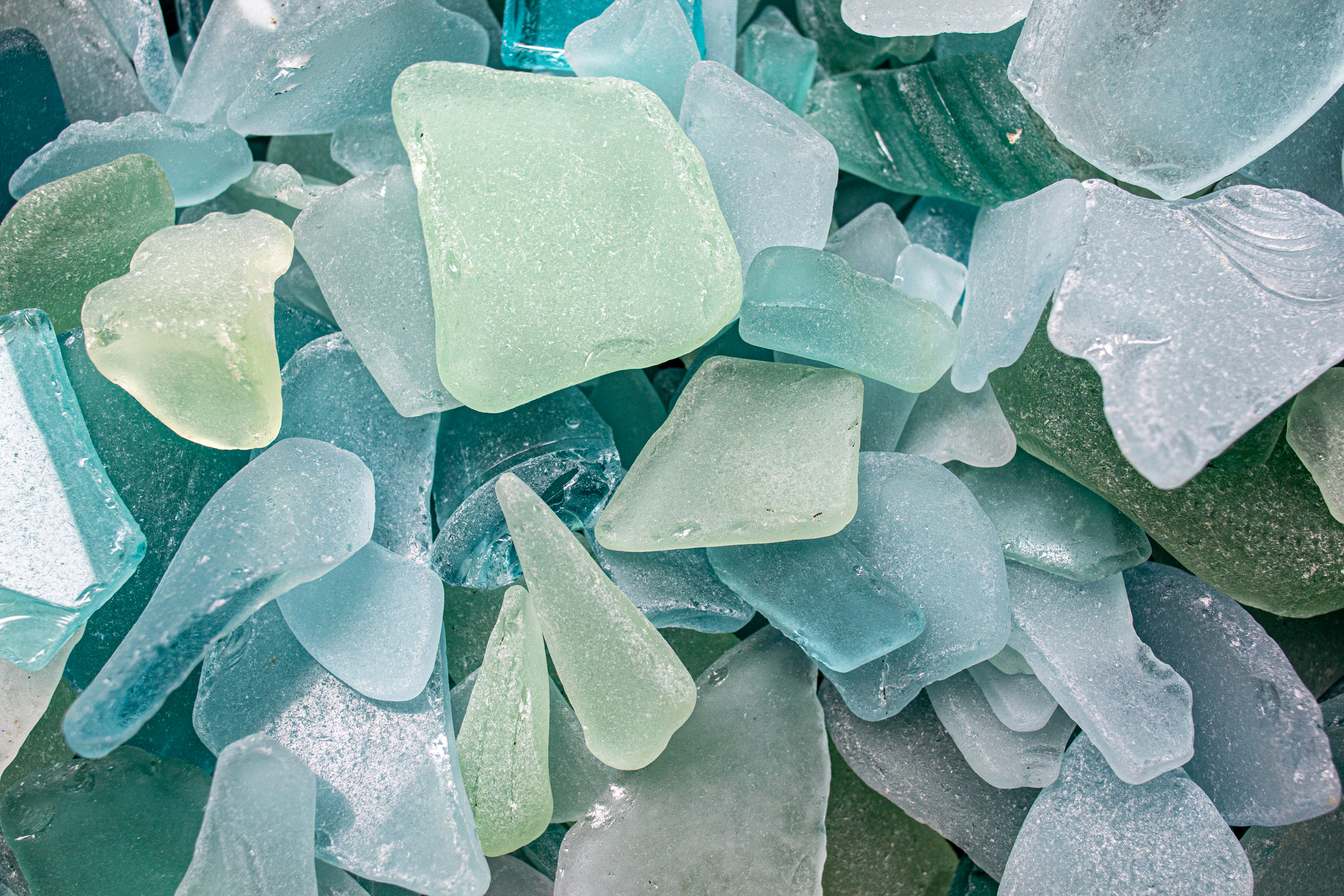 Originally I used the seaglass.com domain for a web hosting company I started in the 1990's. I've had lots of requests for the name, but I don't want to give it up since I've been using it for my email address for so long.

Why seaglass.com? I grew up in Florida and spent a fair amount of time exploring the beach. We found sand dollars and lots of shells that we mostly left alone and sea glass that we collected and took home. It's a trick to spot it. My mother was really good at it and has quite a collection. I obtained the domain name in June of 1996 when I started a web hosting company called SeaGlass Technologies, Inc. At the time, there were several software companies

using marine- or nautical-themed names. Among the more prominent ones was Starfish Software started by Phillipe Kahn (of Borland fame). Caught up in the latest naming fashion, I revived a name and the logo my father had used for a company he ran in the 1970's called Sea Glass Office Services, which pre-dated widespread use of personal computers. He provided mailing list (physical mail) and data analysis services to small businesses.